What I Learned While Writing “Return to Wylder” 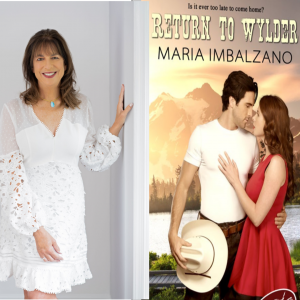 “Return to Wylder” was released on June 27th.  Release day is always an exciting day because I can now share with my readers the story I’ve been working on for a year. This book is part of the Wylder West Series which is published by The Wild Rose Press. Most of the books in the series take place in the late 1800’s in the fictional town of Wylder, Wyoming.  But since I write contemporary romances, I stuck with my genre and brought the town into 2022.  I used the same streets as the late 1800s and even kept the name of some of the bars and hotels from back then, as pictured on the Wylder town map.

As usual when I write a book, I wrote this book in third person point of view. Then, for some reason, I thought it might work better if I wrote it in first person. So I took the first chapter, re-wrote it from the heroine’s point of view and sent both versions off to three readers. The verdict was unanimous – they loved it in first person. So I now had to go through the entire book and change the point of view. In order to have both the hero’s and heroine’s point of view, I started each chapter with the name of the character who was taking over.