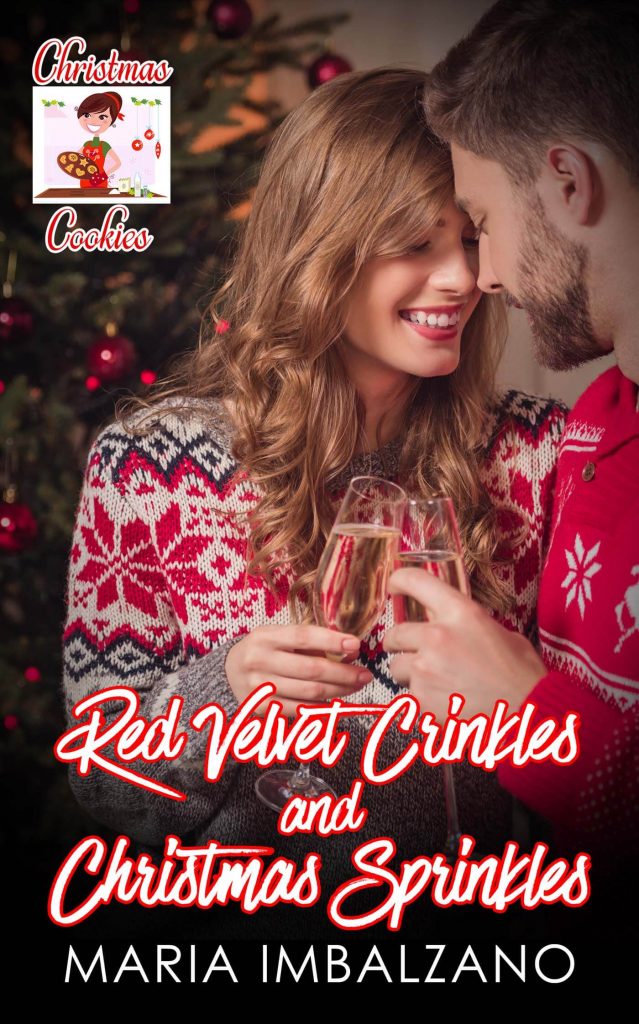 Competitive, work-obsessed Bella Simonetti has just been fired from her high-paying job at a Manhattan law firm. At an all-time low, she returns home and helps her parents at their small-town gift shop, but the business is failing and may not make it past the Christmas holidays.

Successful landscape architect Dean Jackson is like a son to Bella's parents. But he's a persistent annoyance to her—he seems to have forgotten his unforgivable blunder thirteen years earlier.

When Bella transforms her parents' gift shop into a cookie cottage, Dean's generosity and magnetic smile are hard to resist, and those feelings of unrequited adolescent love come rushing back. But can Bella let go of the past and accept Dean for the man he is today?

Buy on Amazon
Buy on B&N 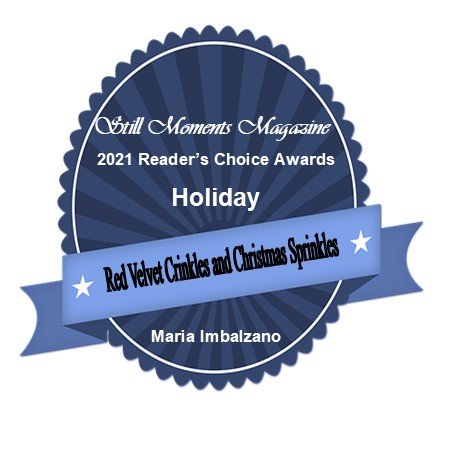 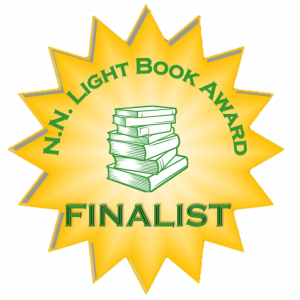 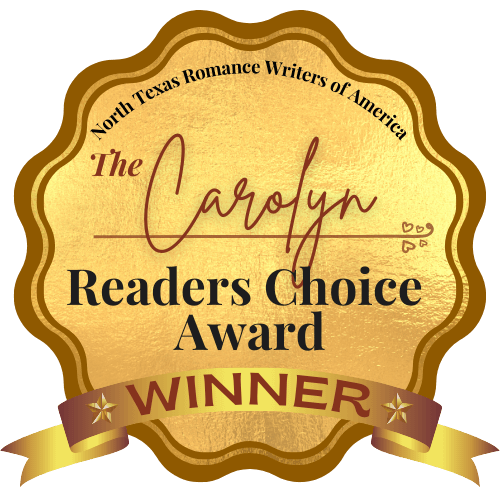 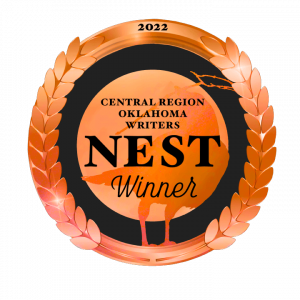 Her mom glanced over at her dad. “Clive, what do you think?”

“I agree with Dean. Barb’s Gift Cottage has been in Princeton for thirty years. You don’t decide one day to revamp the entire business. Get rid of the old, make way for the new. It doesn’t make any sense to me.”
Bella bit her tongue before responding, reminding herself to stay cool. “Okay. I’m open to anything. Let’s talk about your ideas to stay afloat.” She sat, poised with her pad in front of her, pen in hand.

She looked directly at her dad first, eyebrow arched. “I’m listening.” Then she scanned over to Dean.
Her gaze moved up to his eyes—sea green in the harsh kitchen light but beautiful just the same.
His gaze locked with hers and held her hostage—an unwilling prisoner to his warden. All ire morphed into a swirling eddy of primal lust, and she felt herself disappearing into his aura. She needed to save herself as well as her ego. Fighting the pull, she surfaced, blinking to clear her eyes, inhaling to bring her back to the present.

She disconnected and glanced at her parents. Had they noticed she’d been missing?
The smallest smile quirked Dean’s lips—surely acknowledging her lapse into Dean-land. She reached for the annoyance she’d let slip from her grasp and pulled it back into her arsenal.
“I haven’t heard your brilliant ideas yet.” Her voice was brittle, cold.

Her mom jumped in, presumably to get the two men off the hook, although they didn’t deserve saving. “The Christmas season does better than the rest of the year.” Her tone was thin, limp.

Bella’s sigh echoed around the room. “I can’t help you succeed if you’re not willing to try something different.” She shook her head. “Fine. You’ll get through the Christmas holidays. Hopefully, you’ll make enough to pay the real estate taxes and your overdue vendors. Then, come January, you’ll start over with the same problems. Is that the plan?”

Her stomach knotted, and her body ached with the stress of taking on her parents’ burden. But she couldn’t make them convert. All she could do was impart her wise counsel.

“Why don’t we sleep on it tonight?” suggested her mom. “It’s such a drastic change that we’re having a hard time digesting it.”

“Good idea,” agreed Bella. “I’m exhausted. I’m going to bed.” She rose, the weight of their problems pressing down on her.

Her clients at the law firm benefited from the advice she outlined in memos to the partners after having worked through the issues behind the scenes. Of course, they were paying for that advice and looking for solutions. And they were hearing it from the more-experienced lawyers who were the ones who met with the clients. Perhaps her parents didn’t trust her. She’d only been out of law school for a few years. They didn’t know how much she’d learned about small businesses through her day-to-day work.

But if they decided on no change, she’d have to let it go. And they’d sink or swim on their own terms.

She’d be back in the city in January, dealing with her own sinking ship.