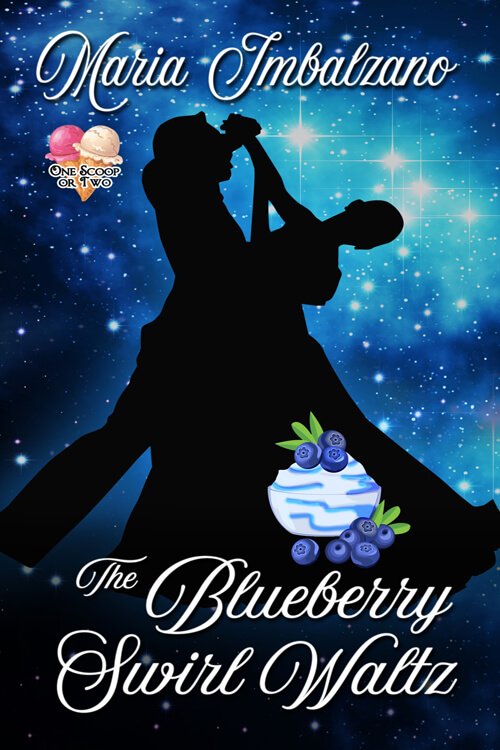 After a family crisis, Katie Hathaway must return home to help out in the family's ice cream shop. She leaves behind her dream job of teaching ballroom dance to spend her summer scooping ice cream and mixing milkshakes.

Chaz Hollander, Katie's high school crush, has also returned to town to work in his family's business. After Katie treats him to a blueberry swirl sundae, he invites her to the town's upcoming dance. The only problem is he has two left feet.

When Katie starts giving Chaz dance lessons, their chemistry ignites, and the postponement of her dream doesn't seem as ominous. But financial woes and a suspicious business deal cast a shadow on their budding relationship. 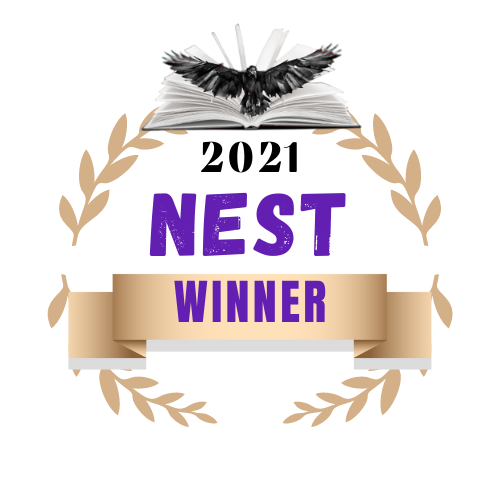 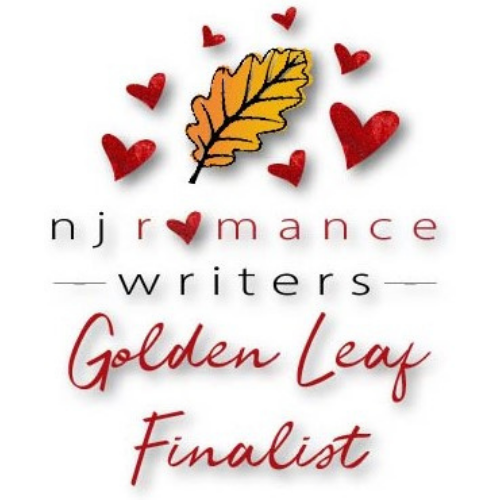 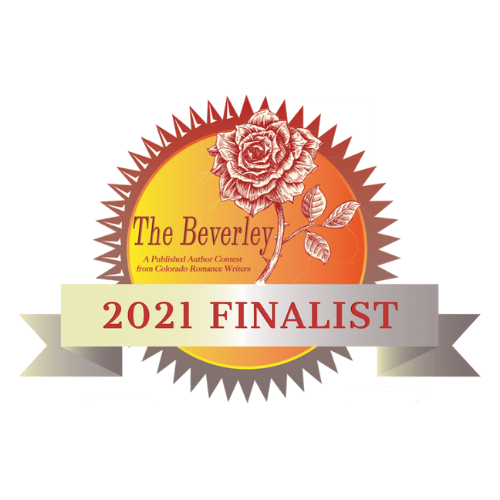 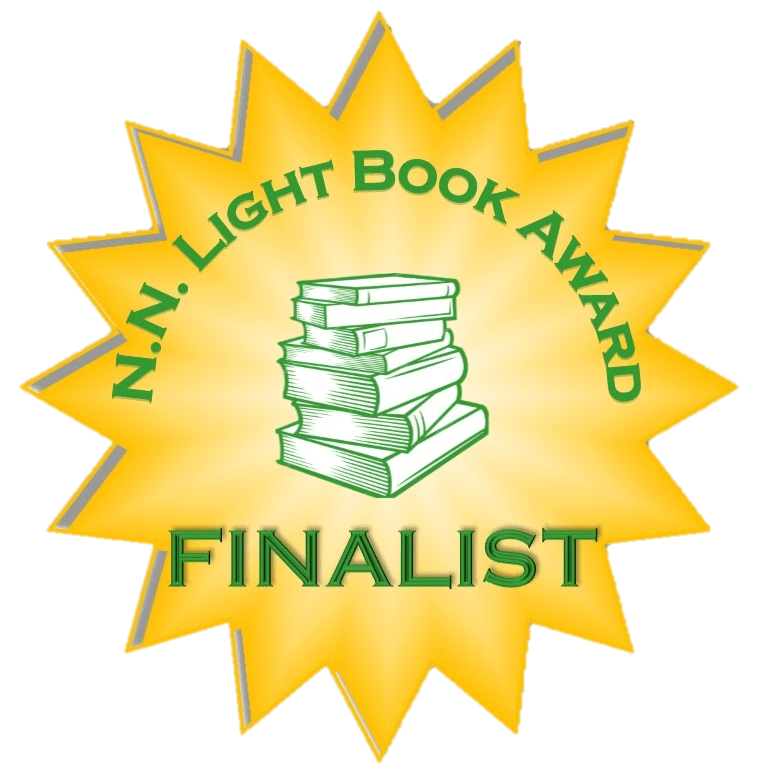 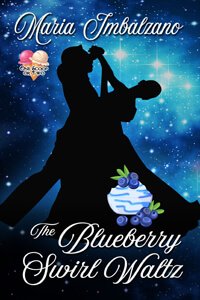 The Blueberry Swirl Waltz is a wholesome, satisfying small-town romance about a woman who delays her dreams of teaching ballroom dancing at Arthur "Mueller's" Dance Studio , and leaves a big city to help her mother run the family ice cream shop in her hometown. The shop is virtually insolvent and Katie comes up with creative ways to make a profit and keep the business afloat. She is strong and resourceful and isn't afraid to fight City Hall, literally, to make her dreams come true and find true love in the most unexpected place. A really enjoyable story.- Marilyn on Amazon

My Heart is Dancing

Female Entrepreneurship. Love. Community. Muffins. Dance. Ice Cream. — To learn how they all of these things come together you’ll have to read this lovely story. It’s a quick read so take some time to relax, have a cup of tea, a glass of wine, or maybe some ice cream and enjoy! - Ann Laurie on Amazon

Excerpt from "The Blueberry Swirl Waltz"

“I’m going to teach you how to jitterbug.”

“What better time? You only have a few weeks until the dance.” Katie backed her way to the radio, making sure he didn’t dart out the front door. The radio was already tuned to a good dance station, which she listened to while working, sometimes doing a few dance steps behind the counter.

“Come on.” She held her arms in position, waiting for him to take her hands in his. “Okay. Follow me.” She did the steps in slow motion. “Step with your right foot, then your left, then back with your right foot, step left, step right.” She guided him through the steps several times, talking him through until he only stepped on her toes a few times.

“I’m really sorry. You’re going to have black-and-blue feet by the time we’re done. Are you sure you want to do this?”

“Absolutely.” Even if she wasn’t getting paid to teach, this was so much better. Chaz was holding her hands, their bodies were close, and every nerve ending in her body sizzled.

“My hands are sweating.” He wiped them against his slacks.

“Don’t worry.” She would take Chaz’s perspiring hands any day if it meant he was holding her close.
She ran through the steps with him over and over, each time picking up the pace. “Don’t overthink it. Feel the rhythm.” After a while she was able to synchronize with the music on the radio, and they were doing the first simple steps of the jitterbug. Together.

“This is fun,” he admitted, before stepping on her foot again. “Sorry.”

She showed him the underarm turn and the inside turn, which they practiced during the next few songs. Katie could have gone on for hours, but Chaz had hit his limit.

He pulled her over to the stools, and they sat. “I need a break. Please, teacher, please.” But he never released her hand.

His smile dimmed and his eyes grew serious. She could barely breathe.

He lowered his head, and his lips were inches from her mouth. She gazed into the depths of his aqua eyes and spun into his cocoon. His lips brushed against hers, fleeting, delicious. She wanted more. Needed more.
She reached for his forearms to steady herself, fearful that his dizzying kiss would topple her. They stood as one, and his fluttery kisses turned harder, passionate. She was right there with him, seeking his warmth, his strength, as his hands slid over her back, sending dreamy sensations to every synapse in her body. She swayed against him, her mouth opening to his insistent tongue. Glorious.

Lost in the haze of Chaz, her palms running over muscled shoulders hidden beneath his white dress shirt, she fantasized about staying in his embrace forever. The floating sensation tumbled her stomach and maybe even a little piece of her heart.

All too soon, Chaz broke their connection and whispered, “That was nice.”

More than nice. Incredible. Spectacular. Fireworks worthy. But all she could do was nod.